When we found out we were having a girl, we felt our world turn upside down. My father-in-law thought it was impossible for a highly dominated male family to ever have a girl. He was totally wrong.

Fast forward 15 months, we now have a toddler girl who loves running around, laughing, sitting on my lap and making everyone know she’s there. She’s a crazy mix between my two older boys.

Here are a few things we’ve discovered in these 15 months! 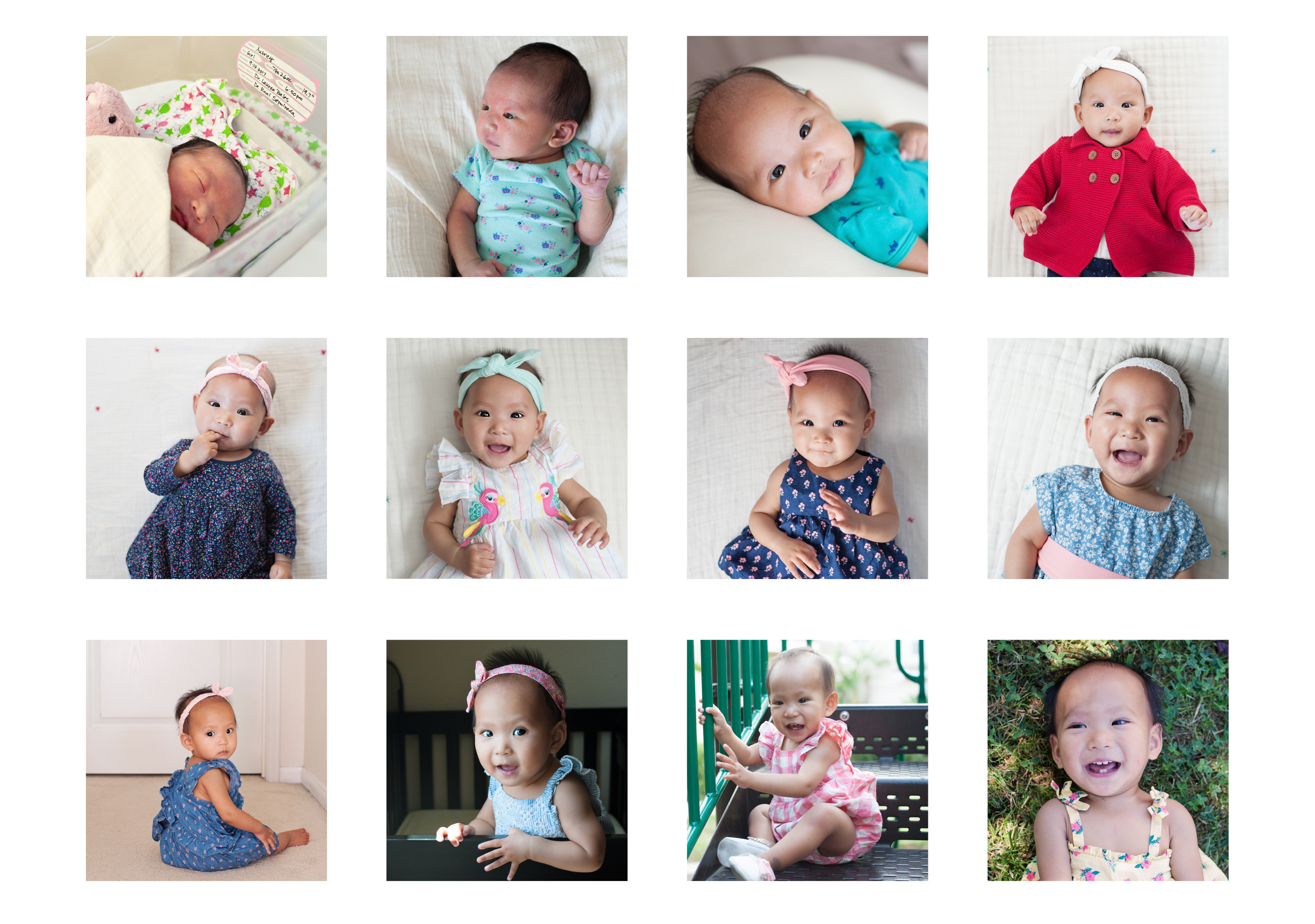 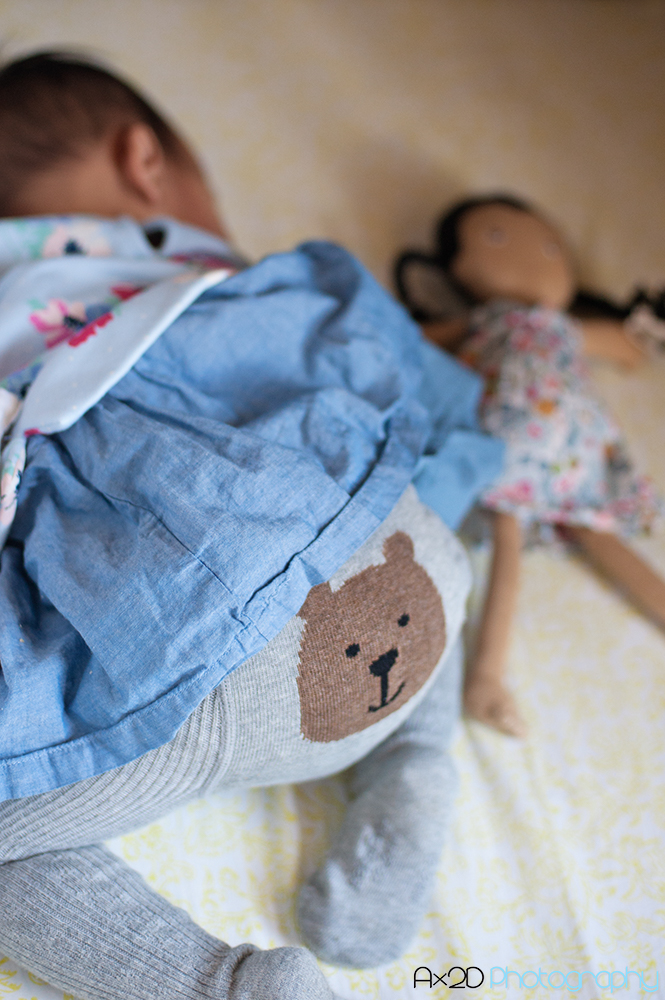